Today we look into the birth story of Leroy Anderson’s “Sleigh Ride”. 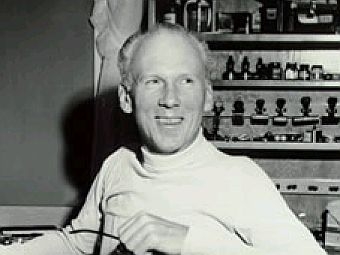 So do… take inspiration from Leroy Anderson’s creation of Sleigh Ride—when things start getting to you (be it the weather or other troubles), don’t be blue – let your imagination roam free. An idea, a solution may just present itself.

One comment on “A Christmas Song is Born 4: Sleigh Ride”

This entry was posted on December 25, 2014 by Paulina Constancia in Communicate and tagged Christmas, history, music.