Mama Mia series (6):The Story of the Weeping Camel

In most parts of the world, Mother’s Day is celebrated on the second Sunday of May. This year it falls on May 13th. So this week will be dedicated to mothers and all nurturing souls.
Mother’s Day has taken on a whole new meaning to me now that I have my own child who depends on me for love, care and guidance 24/7.I have only been a mother for 26 months but all I can say is that it is the toughest, yet the most rewarding role I have ever played in my life.


As I said in one of my posts this week, it takes all kinds of mothers to make a world. Indeed, not all mothers are created equal. Most may be loving and nurturing. But others will reject their child/offspring. And this holds true not just among homo sapiens but with the rest of the animal kingdom. Such is the case of the Weeping Camel in this narrative documentary. 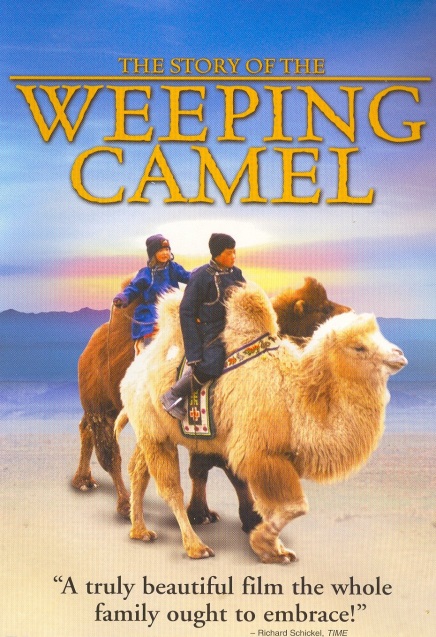 The Story of
The Weeping Camel
(Source:National Geographic)
The Story of the Weeping Camel is an enchanting film that follows the adventures of a family of herders in Mongolia’s Gobi region who face a crisis when the mother camel unexpectedly rejects her newborn calf after a particularly difficult birth. Uniquely composed of equal parts reality, drama, and magic, this film is a window into a different way of life and the universal terrain of the heart.

Learn about the history and living traditions of Mongolia

This entry was posted on May 12, 2012 by Paulina Constancia in Uncategorized.